Time for a Lesson in Dental Anatomy! 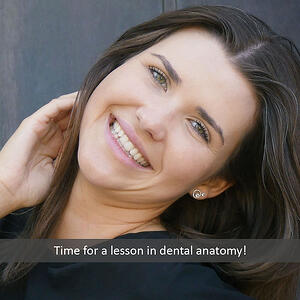 THERE WON’T BE a pop-quiz later, but we still want our patients to be familiar with the anatomy of their teeth, starting with the crown and going down to the roots. Everything visible above the gums is the crown, which has three layers. Tooth Enamel On the outside is the enamel, the hardest substance in our […] 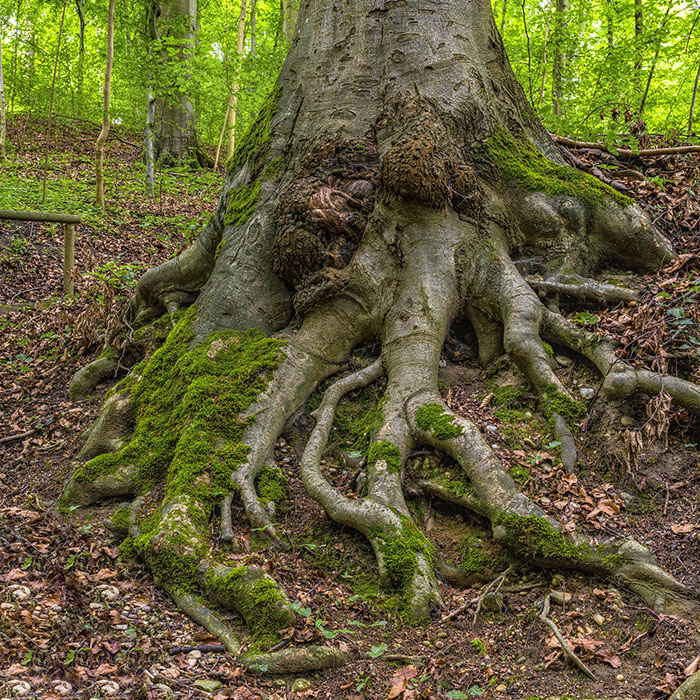