How Can We Guard Against Gum Recession?

MANY PEOPLE HAVE the idea that gum recession is only a concern for older people (that’s where the saying “long in the tooth” came from), but it can start at any age. While we can’t do anything about a risk factor like genetics, there are many we can control. 1. Avoid Overbrushing Overbrushing is a major […] 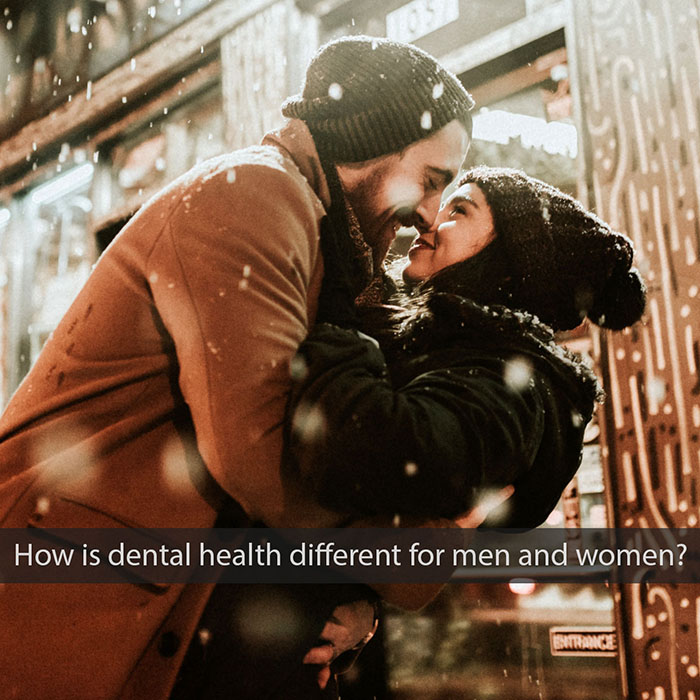 MEN AND WOMEN have a lot in common, but they face significantly different challenges when it comes to keeping their teeth and gums healthy. Men’s Dental Health Issues Here are some of the major dental health problems that affect men more than women: Being less likely to brush and floss regularly. Men are 20% less likely […] 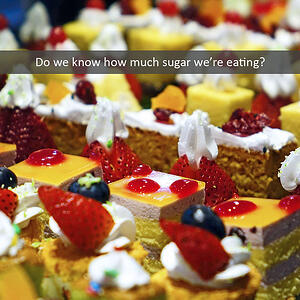 SUGAR GOES BY MANY NAMES and hides where we’d least expect it. Molasses and maltose? Sugar. Corn syrup and sucrose? Sugar. Honey and agave nectar? They’re sugar too! We Consume a Jaw-Dropping Amount of Sugar Sugar in some form is added to 74 percent of packaged foods, and the average American consumes 57 POUNDS of added […]

Diabetes and Our Teeth 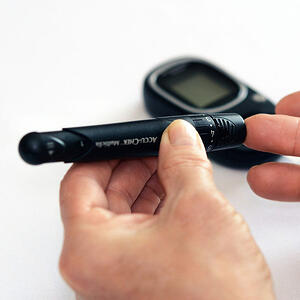 DIABETES, WHETHER TYPE 1, 2, or even gestational, makes it more difficult to maintain good dental health. There is a reciprocal relationship between oral health and diabetes, meaning that it’s harder to keep your teeth and gums healthy if you aren’t carefully managing the diabetes, but the diabetes also becomes harder to control if you aren’t […]

Protecting Your Gums From Recession 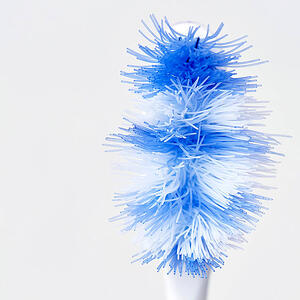 YOU’VE PROBABLY HEARD the expression “long in the tooth.” It conjures up the image of gum recession as a synonym for growing old, and yet gum recession isn’t always connected to age. This oral health problem is when the gingival tissue shrinks away from the crown of the tooth, slowly exposing more of the root. The […] 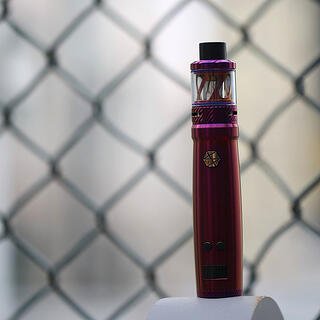 THE FIRST NEGATIVE health effect we usually think of in connection to smoking is lung cancer, but it actually harms every system in the body, and oral health is no exception. Smoking (or any kind of tobacco consumption, including chewing tobacco and vaping) is a serious risk factor for a lot of oral health problems. As […] 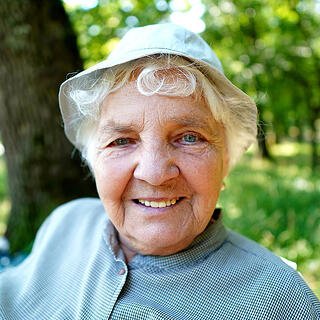 ORAL HEALTH AND DIABETES are closely intertwined. It becomes much harder to maintain good oral health without carefully controlling the diabetes, and diabetes becomes harder to control when oral health isn’t a priority. Gum disease is just one oral health problem that is harder to avoid with diabetes. Blood Sugar and Oral Health We hear all […] 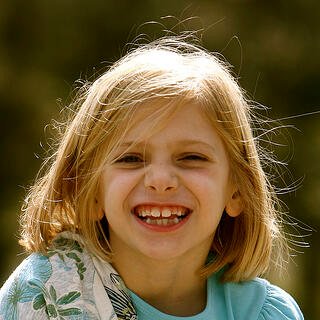 THERE ARE SEVERAL reasons gum tissue might end up bleeding, and not just because of gum disease. We know it can be alarming to experience bleeding gums, so we want to help our patients understand the different causes and how we can treat it (when treatment is necessary). Plaque Buildup Leads to Bleeding Gums Plaque is […]

Minimizing the Risks of Gum Recession 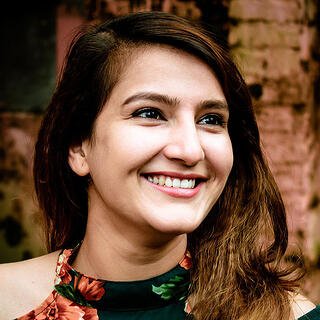 PEOPLE USED TO THINK that gum recession was an inevitability of getting older, but that’s not necessarily true. What is gum recession? It’s when the edge of the gum tissue recedes from around the crown of the tooth, exposing more and more of the root. We often think of it as age-related because it’s typically such […]

From Dental Health to Overall Health 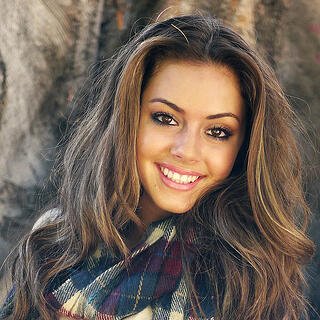 WHEN WE THINK of being healthy, how much are we thinking about oral health? Just because we go to our dentists for oral health concerns and physicians for overall health concerns, it doesn’t mean there’s no connection between the two. The Mouth Is the Bridge Between Body and World If the eyes are the window to […]