Improving Our Mood and Health With Smiles 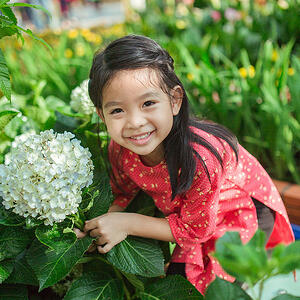 THE OLD LINE “it takes fewer muscles to smile than frown” isn’t actually true. It takes at least ten muscles to smile but as few as six to frown, so maybe the saying should be something like “you burn more calories when you smile than when you frown!” instead. However, getting a better workout isn’t the […] 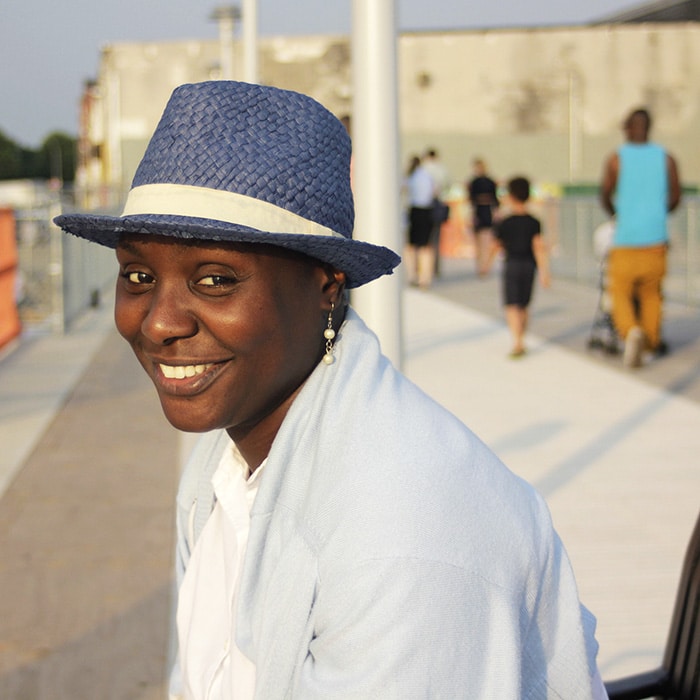 ALTHOUGH MEN AND WOMEN have a lot in common, there are quite a few differences when it comes to oral health. Women have some advantages men lack, but also some disadvantages men don’t have to worry about. Let’s take a look at the main ones. TMJ And Sjögren’s Syndrome Women account for 90 percent of people suffering from TMJ (temporomandibular […]