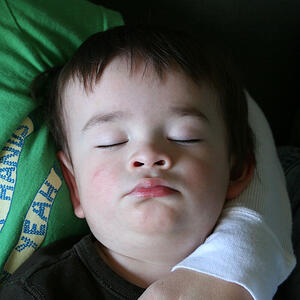 SLEEP APNEA AFFECTS over 18 million adults and up to 20% of habitually snoring children in the United States alone. Sleep apnea is a sleep disorder characterized by brief, repeated interruptions to normal breathing during sleep. It can have many short and long-term effects on a person’s health (to the point of being potentially life-threatening) and […] 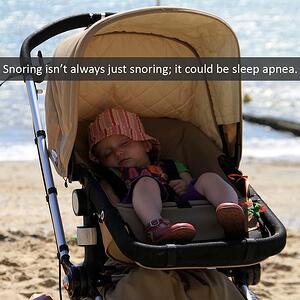 AROUND 1 IN 5 children with a snoring habit get it from sleep apnea, a sleep disorder that causes repeated brief interruptions to breathing during sleep. This disorder, as well as being potentially life-threatening, can have serious consequences for oral health. What Is Obstructive Sleep Apnea Obstructive sleep apnea (OSA for short) happens when the airway […]

TOOTH ENAMEL RANKS between steel and titanium on the Mohs Hardness Scale. That makes it harder than any other substance in the human body, and it also makes it harder than iron! However, it’s still fairly brittle and very vulnerable to acid erosion, and there are plenty of daily habits we might have that can put […] 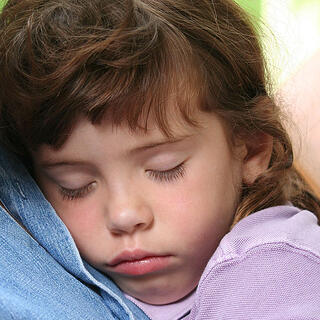 IN JUST THE UNITED STATES, sleep apnea affects over 18 million adults and up to 20 percent of children who habitually snore. Sleep apnea is a disorder involving brief, repeated interruptions to normal breathing during sleep. In addition to being potentially life-threatening, this disorder can be very harmful to oral health. The Different Types of Sleep […]

Daily Habits That Harm Our Teeth 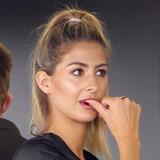 OUR TOOTH ENAMEL holds the distinction of being the hardest substance in our bodies — even harder than bone! But don’t take that to mean our teeth are invincible. As hard as enamel is, it’s also somewhat brittle, so we should be careful to avoid daily habits that attack that weak point. Two of the most […]